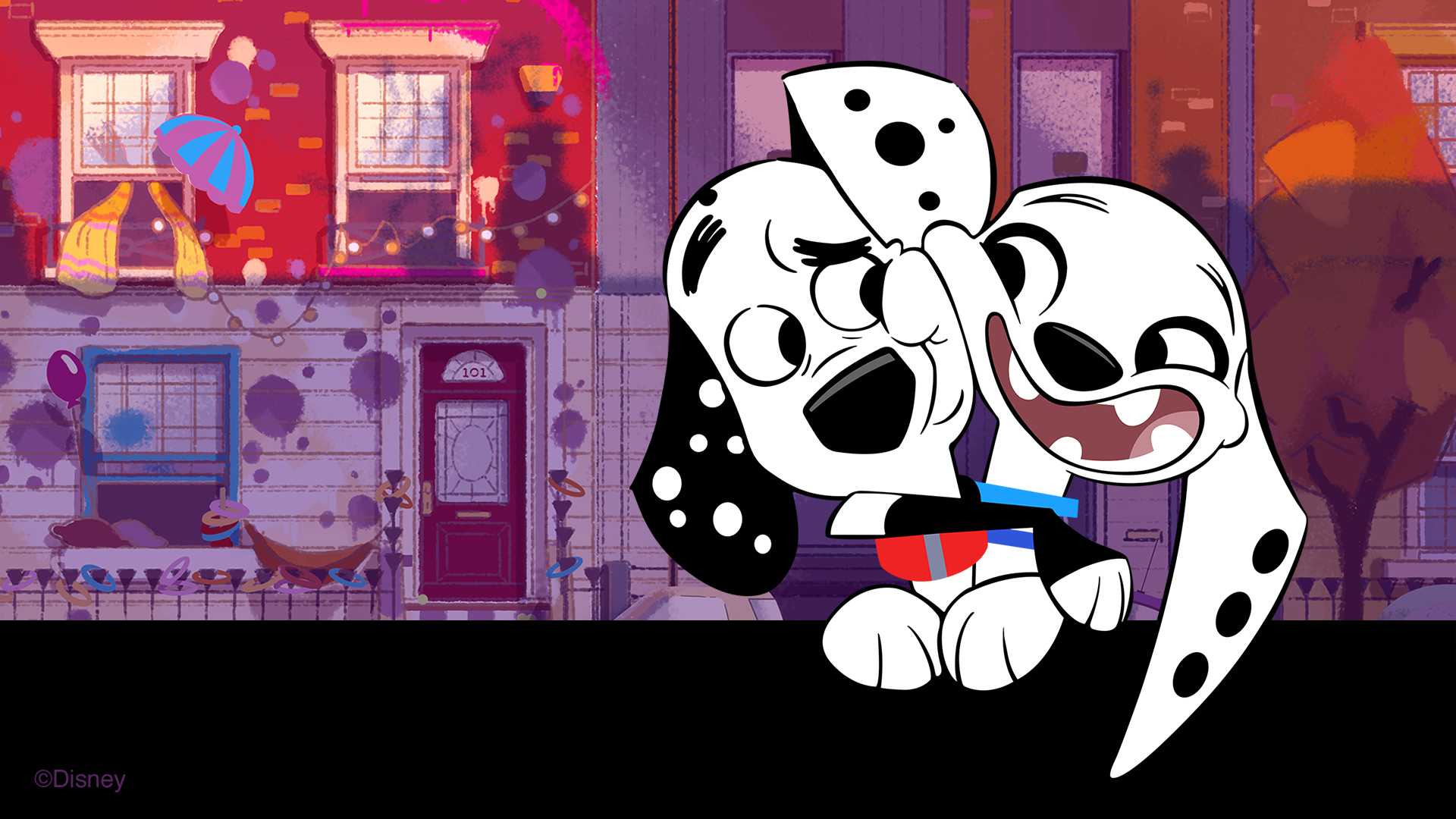 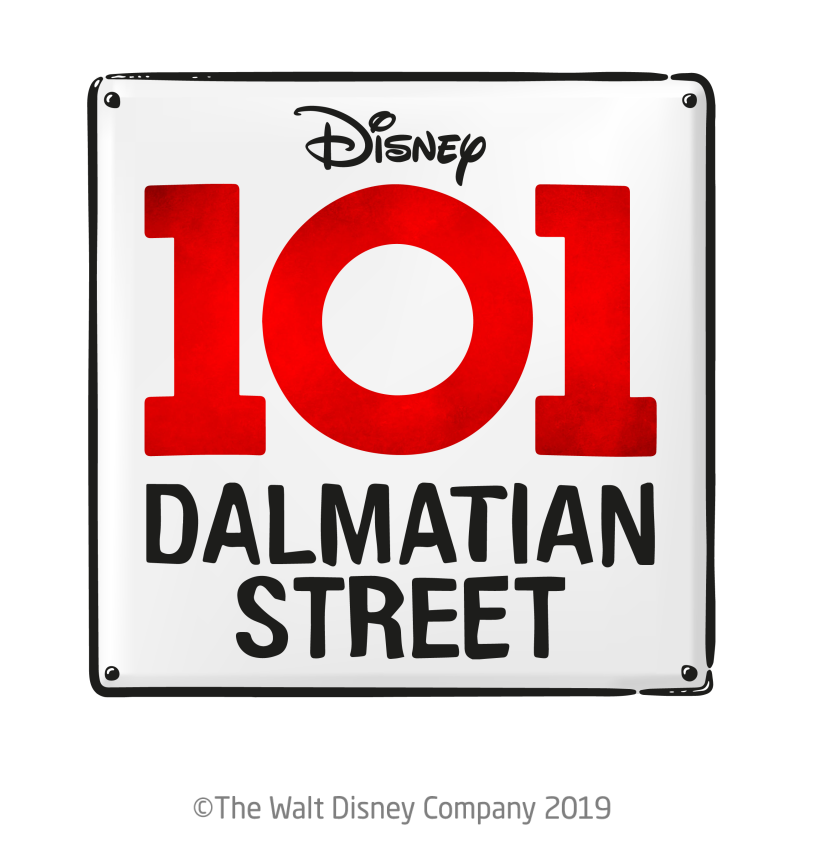 We’ve been honoured to be part of the team that has given life to the reboot of the classic Disney property, now as a series! 101 Dalmatian Street has been developed by Disney’s U.K.-based originals team with Gigglebug Entertainment in Helsinki. The series is lead produced by the amazing Passion Animation Studios in London with animation by the wonderful Atomic Cartoons in Vancouver. At Gigglebug Entertainment, we have been part of the concept development and creating digital content to accompany the series.

The shorts were fully crafted at Gigglebug, taking the production from beat outline to thumbnails to storyboard to animatic to animation to compositing, music and mix; directed by Joonas Utti, story edited by Maria O’Loughlin and executive produced by Anttu Harlin.

We are super proud of the results! 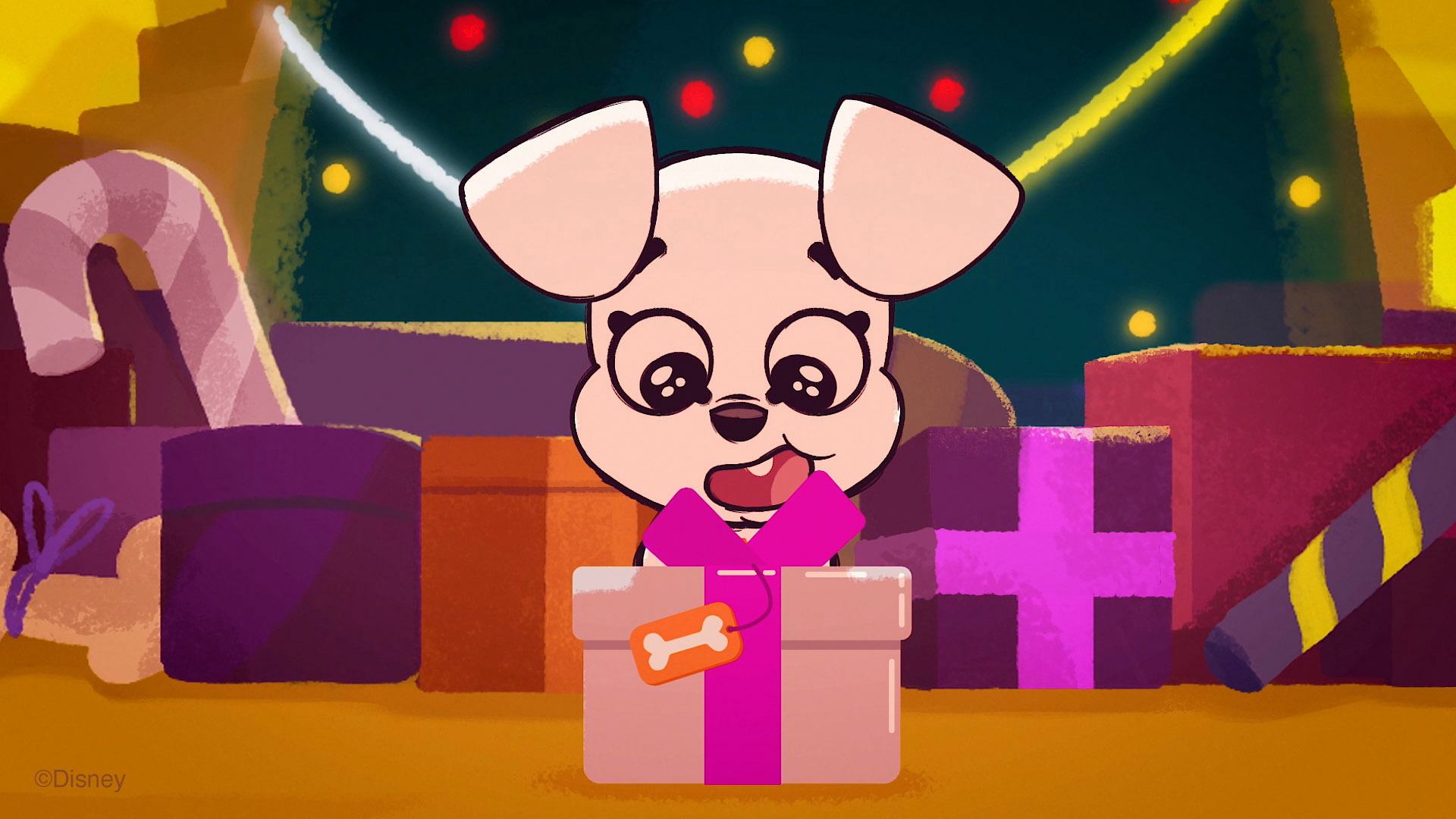 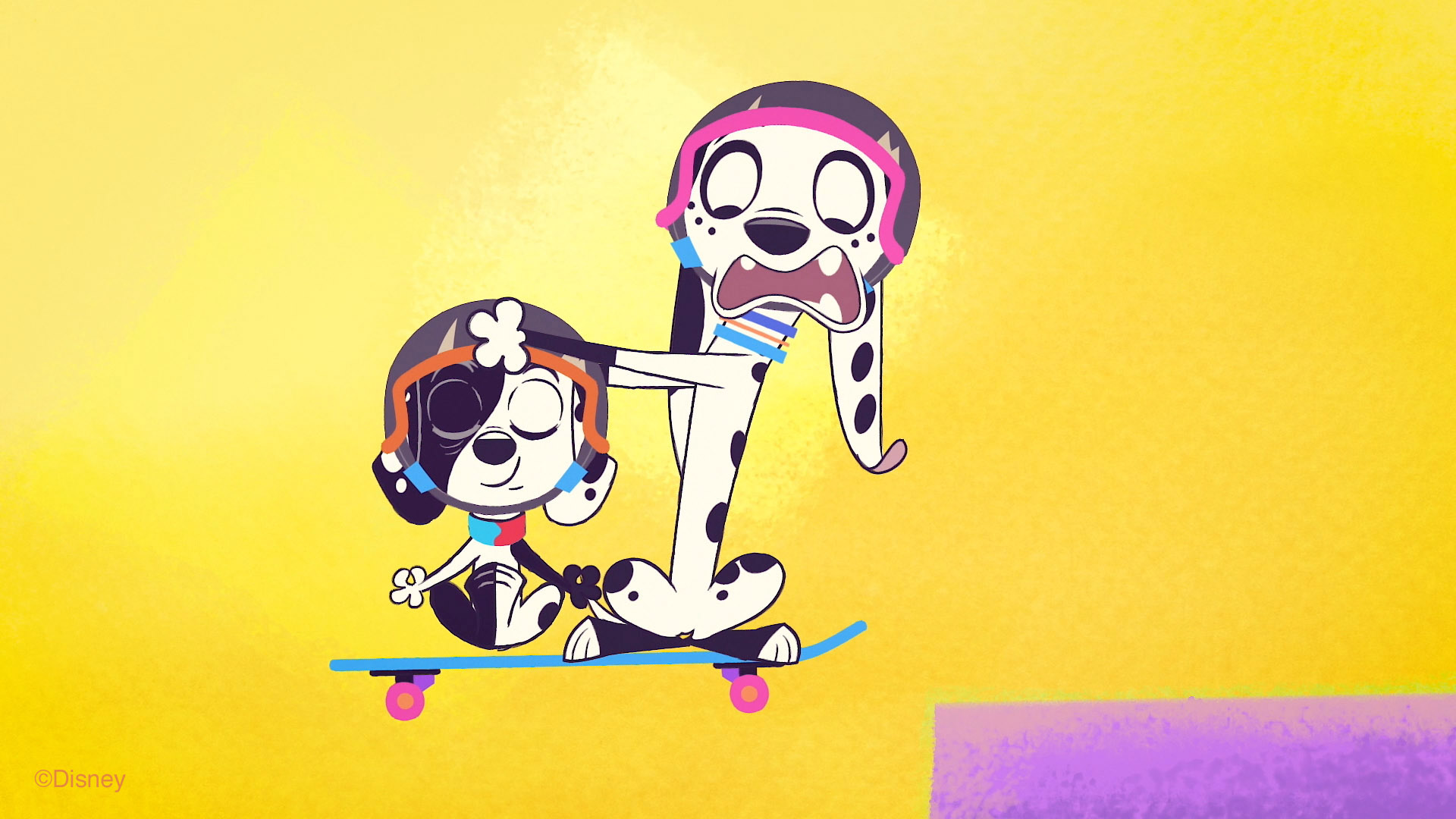 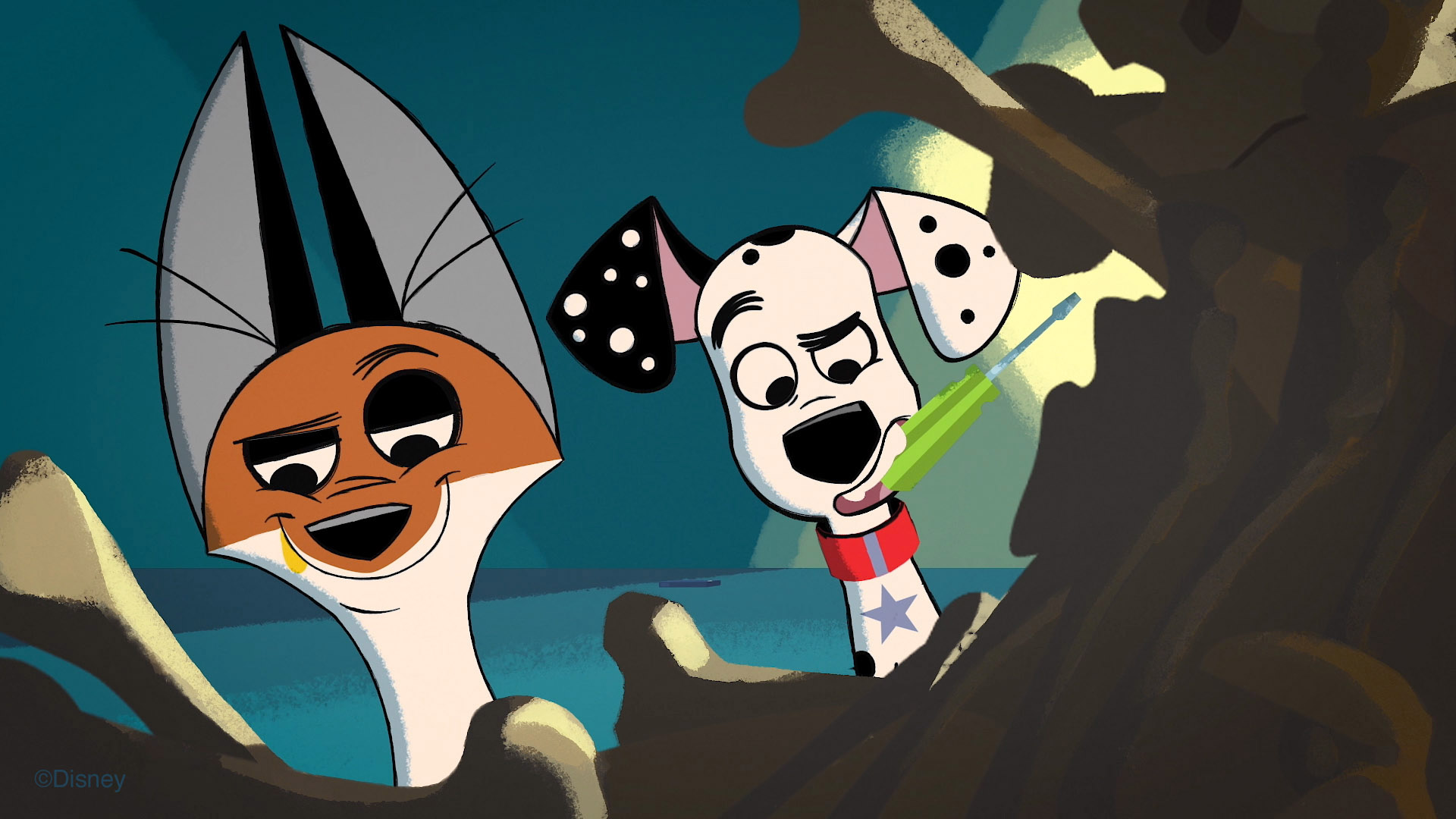 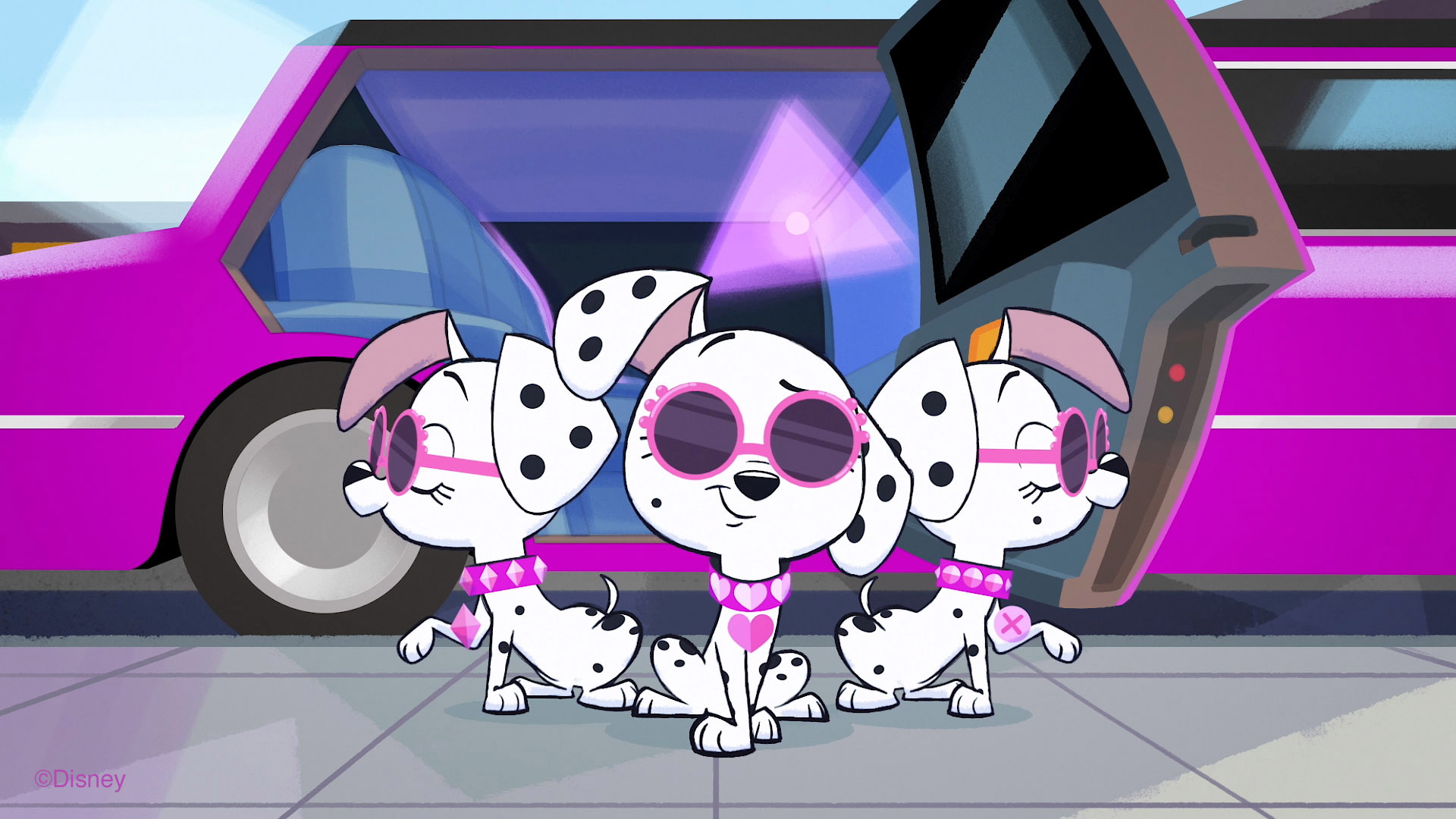